R.I.P. Net Neutrality: What You Need To Know 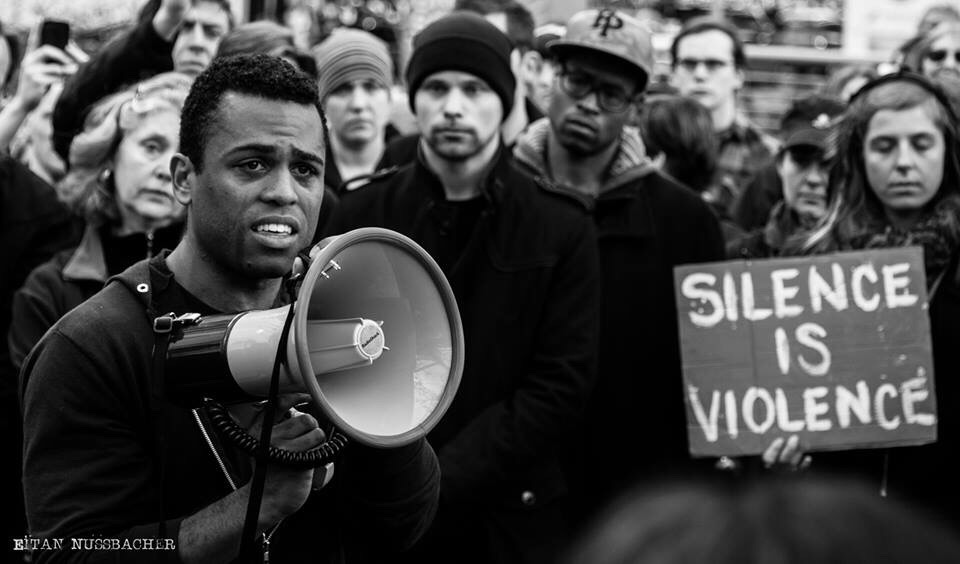 “With the first link the chain is forged, the first speech censored, the  first thought forbidden, chains us all irrevocably”

As a user of the internet, you want to get what you ask for and not have what you’re able to view controlled by any outside entity in anyway. Today’s action’s by the FCC are the first steps in changing the internet forever.

What is Net Neutrality?

Net neutrality is meant to ensure that your ISP, be it Comcast or a wireless LTE network can’t manipulate internet speeds for certain sites. It also creates a level playing field for new companies that would otherwise not able to compete with existing companies.

The head of the FCC Tom Wheeler, formerly head of the lobbying arm of Verizon and Ajit Pai, also formerly Verizon’s associate general council now chairman of the FCC set in motion the landmark 2 to 1 vote to rollback net neutrality. In other words, the FCC made up of ex-Verizon employees just voted to roll back the Net Neutrality rules that regulate ISPs abilities to throttle internet and manipulate content.

Ajit Pai, spearheaded the initiative to roll back net neutrality. Amidst millions of comments to support strong net neutrality rules, the administration is actively ignoring public sentiment and moving forward with the push to kill net neutrality.

But what does that mean for the regular internet user? Basically that the main medium for Freedom of speech discussion, and sharing ideas, can now be controlled by the ISP at their discretion. Essentially, the rules against banning, blocking, and slowing down webpages are over.

The internet was one the last vestiges of free speech in America, now with one stroke of a pen is gone. The stage is now set for internet censorship like China, England, and North Korea where dissenting opinions can literally be scrubbed from search results.

The level playing field is over

Equal access to the internet is very important for a variety of reasons. From fostering ideas and creating business startups to being able to watch your favorite TV shows or read you favorite non-mainstream media content. Now all of that is in jeopardy. So many bills have been introduced to try to censor the internet and until now all of them have failed. Finally the larger corporations won be reclassifying what the internet means in terms of a public utility.

But why would anyone do this you ask? The answer to that can be summed up in one word.

The telephone and cable companies are the biggest proponents of the repealing the net neutrality rules to fix something that wasn’t broken. They wanted to be able to make more money by throttling internet speeds for certain websites or completely blocking others if those site’s conflicted with the interests of the ISP. Opponents of net neutrality argued that corporations are made up of people too, and they’re doing what’s in their best interests.

While that may be true, they removed regulation that was supporting freedom. In other words, they voted to limit freedom in America, for the best interest of the companies. They claim it will encourage more development in the industry with reduced regulation. However that never seemed to be an issue. It’s more of a low hanging hand wave of a response to the outrage over the vote to relax regulation.